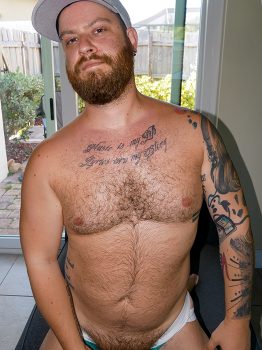 190
It's no secret that I love French Canadian men. There's something about a hot nasty Quebecois pig that feels so damn good to play with. Phil met me on my 2018 trip to Montreal for Sugar Bear. He was a contestant in the Mr Bear Montreal pageant I helped judge. He wanted me to pump his guts full of bear meat, but we had to obey the rules of the contest and not fuck to remain impartial. Luckily, he has friends in Fort Lauderdale and visited about a month later. Phil is a devious little sub that loves to get ASSaulted with big fucking monster cocks. He also has a thing for cigars, fisting, leather, and watersports. Hopefully when the border to Canada reopens we can see more of Phil in the future
Phil Mehup appears in this scene 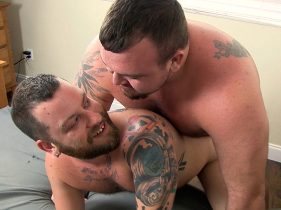