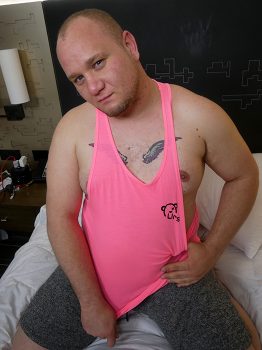 197
Bronx and I started talking years ago. It wasn't until this Texas Bear Round Up that I was able to schedule him for some filming. He had taken a hiatus from filming a couple years ago. Now that he's back he's more horned up than ever. He's very much an exhibitionist and open to trying new kinky things.
Bronx Gilbert appears in this scene 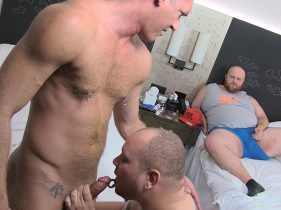