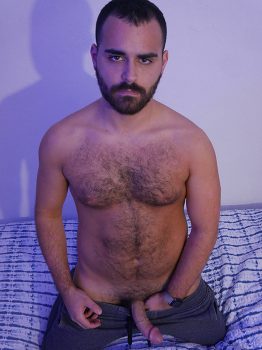 183
Matt and I met on Twitter. I had seen a few of his home videos and I was really impress at how well he takes bear dick and how kinky he gets. He certainly enjoys anonymous blind folded sex and light bondage. Matt has the most contagious smile and he's got a great attitude when I've worked with him. His furry cubby body and his tasty dick are enough to make this MonsterCub want some seconds. And I have to admit he gave me some of the best head I've ever had.
Matt Ryder appears in this scene 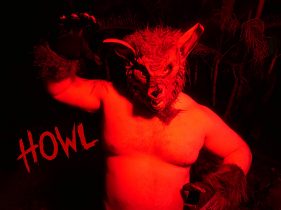